Thank you to our sponsor ... 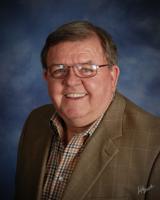 Ralph started the Lakers as an MnJHL expansion team for the 1993-94 season, serving as general manager from 1993-2001. He helped guide the Lakers to three Junior B National Tournament appearances (1997, 1998, 1999). The Lakers won the 1999 Silver Cup to become the USA Hockey Junior B National Champions that year. As the team operations grew, Ralph became president, allowing new, additional staff to assume key roles in recruiting, player development and community relations. Ralph was on the White Bear Lake, MN, youth hockey board of directors for 5 years, and instrumental in rolling out the then new 'Junior Gold' program in the Twin Cities between 1991-1993.

THE WHITE BEAR LAKE JUNIOR GOLD A TEAM THANKS RALPH HAYNE FOR HIS CONSTANT SUPPORT OF THE TEAM ITSELF AND IS GRATEFUL FOR HIS ROLE IN THE DEVELOPMENT OF JUNIOR GOLD HOCKEY AS A WHOLE.

History of the Lakers

The Lakers date back to 1993 when Hayne attended a meeting about the reformation of Junior Hockey in Minnesota. Hayne went to the meeting expecting to learn about Junior Hockey and unbeknownst to him at the time, walked out with his own affiliation.

Through out the years the Lakers have been through many changes; team colors and jerseys being a couple of them. In 2008, Hayne decided to go back to the Lakers roots and the new colors and uniforms are now what they originally were 15 years ago. “There is something to be said about tradition,” Hayne has said.

The Lakers are known to be a team that prides itself on hard work and dedication. Mike Lavalle saw this in the Lakers and began coaching them in 1994. In 1999 he brought the Lakers to the Nationals for the third time, winning the title. Today Lavalle coaches hockey at Augsburg College.

Junior hockey has traditionally been a place for hockey players to go before playing college hockey. Today the Lakers is a place for dedicated hockey players to improve their skills before trying out and playing college hockey. The Lakers have seen more than 50 of it's players go on to play hockey at a higher level, whether it be college or the NHL.

The Lakers have consistently brought a positive atmosphere for it players. The team always travels together and has family style dining while out of town. And as Hayne puts it, “We're a family.”

Currently the Lakers home ice is located at Minnesota Made in Edina, MN. Before now, they have also been located at Aldrich Arena in Maplewood, Highland Park in St. Paul and then the Inver Grove Memorial Community Center. Minnesota Made is an outstanding hockey training facility and offers the players a dedicated locker room and showers and a world class off-ice training center.

Hayne is as passionate about his team as ever and is looking forward to another great 15 years. 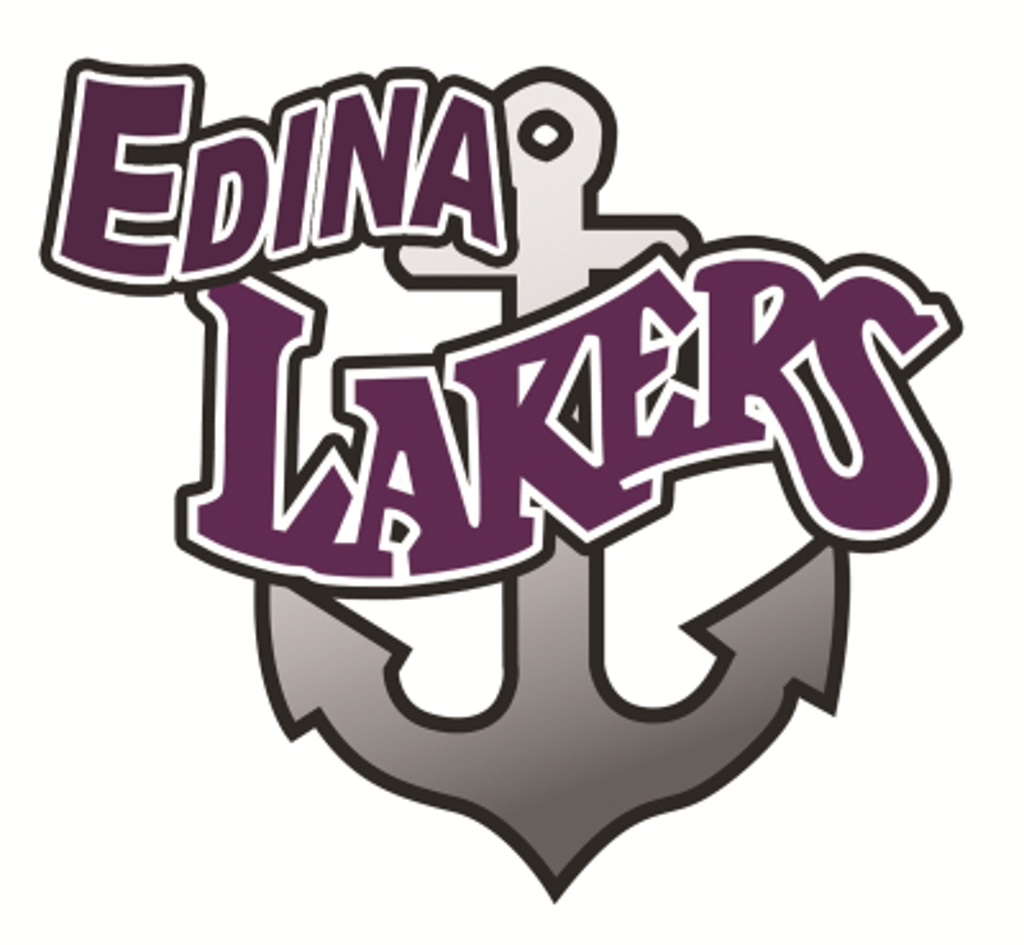